The Joy of Doing Good Deeds 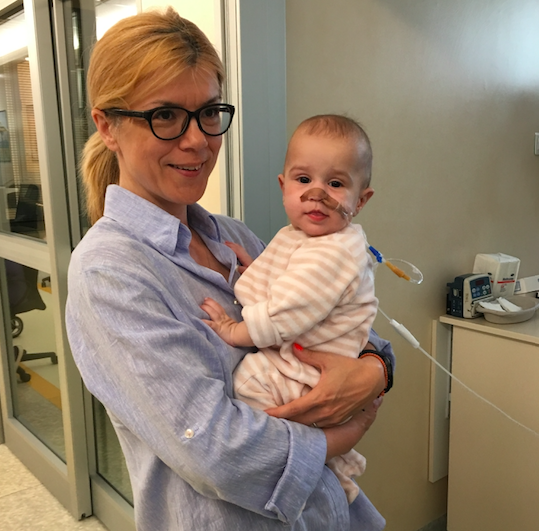 Mother would stand up from her chair, as if pushed by a spring, and a few seconds later, you knew she would disappear into the pantry. I could see her shadow in the light that would stream in from under the door frame and I would tell the noise she made while searching through the cupboards. Both my brother and I were great at telling her moves. We knew what would happen next. F. had come to visit again. The supply operation would start again.

The pantry would dilate and swallow her whole for minutes, after which she would emerge holding a bag in which she had stuffed marmalade jars, sugar, a bottle of oil: ”for the children”.

Not for us; for the others, for F’s children.

We grew up hearing this mantra: „It’s easy to do wrong. The hard thing is to do good deeds.”

Whenever they would change shifts, give away clothes, help a colleague, have someone over for a meal, help with papers, find a landlord, traded things: cigarettes for books, share their daily ration, or whatever they would manage to gather in their pantry…

„It’s easy to do wrong. The hard thing is to do good deeds.” „It makes sense to do good deeds”.
And this is how I grew up. By mimicking my parents. Up to this point I cannot contradict any theory on parenting or genetics.

But this is not about theories, but about the ”good deeds”, like a piece of biscuit following you and waiting for you to soak it into a spoonful of tea.

Are you familiar with the taste? With the joy? Could you describe that feeling of well-being when someone says ”thank you”? That emotion when you manage to be there for someone when they most need it? When you can hold out your hand? When you feel you’re human?

This is what this is all about. It’s about good deeds, about voluntarily giving and sharing with others. Those who are not your relatives, your friends, your classmates, or your hiking buddies. But to the anonymous labeled by statistics as vulnerable, poor, children, young people with special needs, and the elderly. It’s about changing destinies. It’s about helping. About understanding. About being human

That is what this is all about. It is the joy of doing good deeds that Vodafone Romania Foundation shares with any Romanian citizen who wants to become a nine-month Professional Volunteer within an organization/community in which he/she believes, for an idea behind which he/she can rally, for special people who deserve your effort of turning the impossible into possible..

Because YES, it is possible. I can vouch for that. Starting from December 2015, I am part of this innovative project funded by Vodafone Romania Foundation, for the Inima Copiilor Association..

Why Inima Copiilor? It’s not about being overemotional about the topic of children. It’s a relationship based on trust and built in time with people and with an organization, the Children’s Heart, whose targets were set and achieved: building a cardiac surgery department, which would include a neurosurgery room at Marie Curie hospital, refurbishing the neonatal intensive care unit within the same hospital, a bank of maternal milk which is set to become functional shortly.

It’s been seven years since I, as a journalist, have been familiar with this association. Seven years which can be measured in:

Seven years which can be measured in life, fulfilled promises, saved children, trust and people gathered around the same idea: to do good deeds.

Because this is what this is all about.

And about the joy of seeing the smile of children afflicted by the rare short intestine syndrome, treated and saved at the Marie Curie nwborn intensive care unit, about holding in your arms newborns with congenital cardiac malformations – operated on and saved in Bucharest, at the same hospital, giving parents hope, getting to know the doctors who, with their modesty and skill, are writing history here. 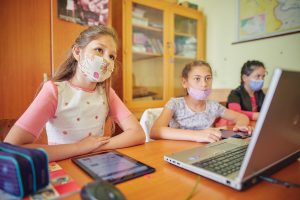 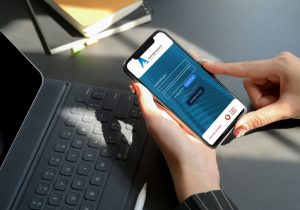