Bucharest, October 15th, 2020 – The winners of the Youngsters who Speak Correctly Festival, the first grammar festival in Romania, will be announced at the GramMania Gala 2020, which will take place on Saturday, October 17th, at 5 pm.  The online event is organized by the School of Grammar and BiziLIVE TV, in partnership with Vodafone Romania Foundation and will be available live on BiziLive TV (bizilive.ro or https://www.facebook.com/biziliveTV/) and on the School of Grammar Facebook page (https://www.facebook.com/Școala-de-gramatică-104055240956386/).

88 linguistically-inclined youngsters, passionate about expressing themselves correctly and coherently, have joined the contest by creating grammatical news, pleas for their favorite words and linguistics-themed posts. After months of preparation, of searching for and selecting young talents, the event’s initiators announced the list of the 24 finalists from around the country which will be judged in the final stage. The members of the jury are: Irina-Margareta Nistor, Laura Mesina, Lucian Mîndruță, Oana Despa, Alice Iacobescu, Marius Manole, Sonia Simionov, Marian Staș, Victor Miron, Mihai Tudorică, Andreea Cristea, Corina Popa, Izabela Manolache, Carmen Ion and Ion Bogdan Lefter.

During the gala, the finalists of the ‘Word Plea’ section will make their pleas for their favorite words and will delight audiences with their public speaking abilities. The name of the winner of the GramMania 2020 grand trophy will be announced by Mrs. Irina-Margareta Nistor.

‘GramMania made me miss school and go back in time to the complicated and fascinating Romanian language classes with Mrs. Pafnotescu at the ‘Sfântul Sava’ high school (which had to temporary change its name during the atheistic period!) and who would have loved such an ingenious and ultra-useful contest! Thank you for having conceived it, and to the participants for being amazingly inspired!’, declared Irina-Margareta Nistor, film critic, Honorary president of the Vodafone Romania Foundation and GramMania judge.

‘I wish for GramMania to be a festival of joyous learning and help young people realize the importance of coherent and correct expression not only in school, but also in their daily lives’, declared Corina Popa, School of Grammar founder.

The GramMania project team is part of the School of Grammar, the media production is signed by Mihai Filoneanu and the production of the gala is provided by BiziLive TV. The award gala for the winners is organized with the financial support of Vodafone Romania Foundation who has allocated RON 15,000 for this event.

The project aims to promote and support the modern, interactive and engaging learning of the Romanian language by youngsters.

Vodafone Romania Foundation is a Romanian non-governmental organization, with charitable status, distinct and independent of the company’s commercial operations, founded in 1998. In over 20 years of activity, Vodafone Romania Foundation has funded 1,168 programs conducted by 745 non-governmental organizations across the country, in the health, education, social services industry. These projects had more than 3 million beneficiaries – children, young and old people, physically, socially, or economically disadvantaged people. So far, the Vodafone Romania Foundation has invested 31 million euros in projects run by non-profit partner organizations. More details about the foundation’s programs are available at fundatia-vodafone.ro, http://jurnaldebine.fundatiavodafone.ro/ and www.facebook.com/fundatiavodafone.

Although it has only been running for a year, the School of Grammar educational project has gathered an online community of 65,000 people, organized numerous courses and workshops on correct expression and development through language, forming a research group that piloted new methods for language development in students, with three ongoing research projects: GATESOL (Atlanta, USA); Educational Role of Language (Poland) and The Spanish Cognitive Linguistics Association (Madrid, Spain). The School of Grammar methods have already reached three Romanian schools in Europe and have a growing impact in the media, as well as among Romanian students and teachers, in and outside the country. 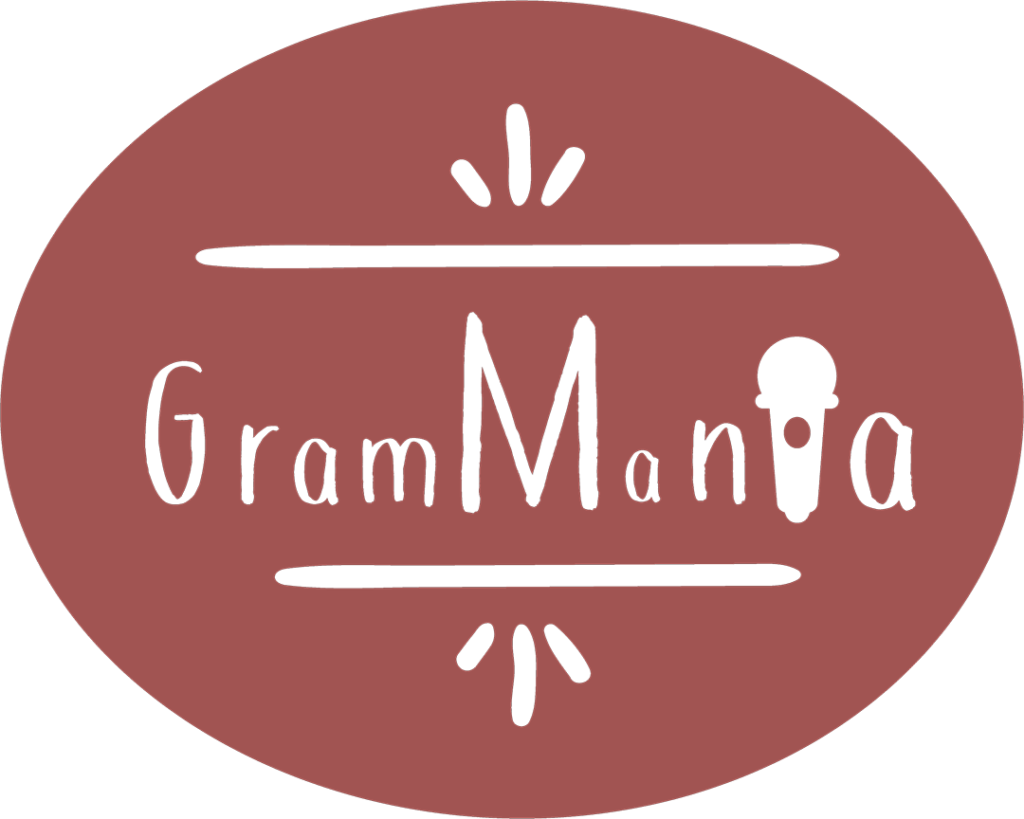 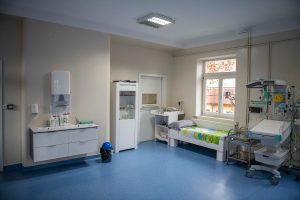