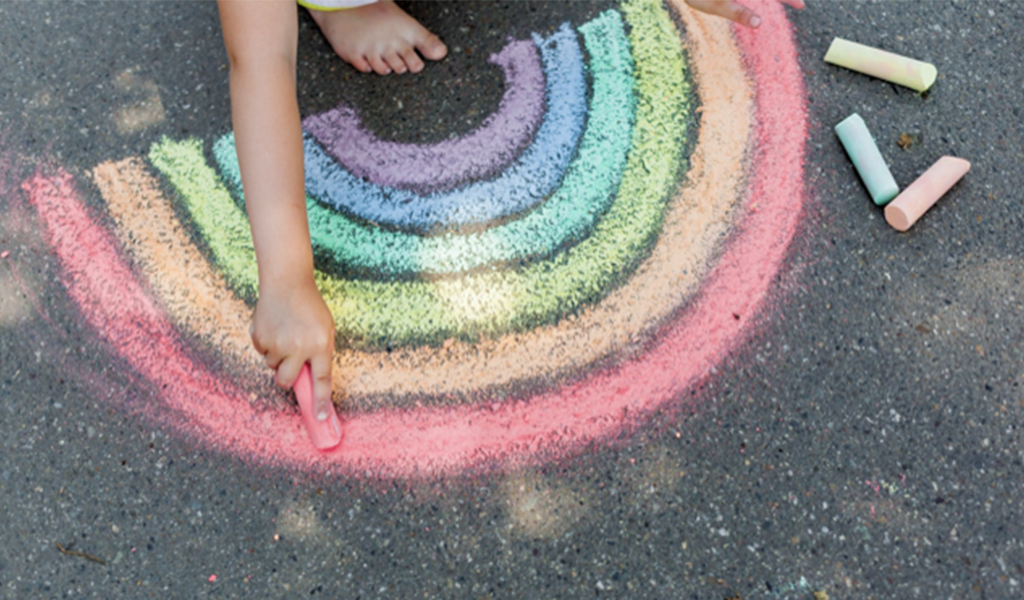 Bucharest, January 21st, 2021 – Hope and Homes for Children and Vodafone Romania Foundation are running, between August 2020 and August 2021, the project Being a Child Should Not Hurt, which ensures interventions for 52 children, victims of domestic violence and their families, in Brașov, Sibiu and Bihor counties. The project is part of the Preventing the family separation of children programme, carried out by Hope and Homes for Children, which aims to prevent domestic violence against children and to maintain them in their natural or extended families in safety conditions, while keeping them from being institutionalized. The project is financed with RON 175,000 by Vodafone Romania Foundation through the Good Deeds Fund.

‘The partnership between Hope and Homes for Children and Vodafone Romania Foundation began in 2018, when we helped 104 vulnerable children in Bihor county remain with their parents instead of being put in state care. We are pleased to maintain our support for Hope and Homes for Children, which has been fighting for the wellbeing of Romanian children for over 20 years, and to contribute with yet another project to the fight against domestic violence’, declared Angela Galeța, manager of Vodafone Romania Foundation.

‘The number of families that need our support through the Preventing the family separation of children programme has grown visibly in the year 2020, in the context of the pandemic and the extreme poverty plaguing more and more already vulnerable families. In addition, the risk of domestic violence and abuse towards children is also increasing, as a consequence of the pressure, the chronic lack of first necessity goods and isolation. Many times, these factors lead to the institutionalization of children. With the right help, through a series of interventions tailored to each family and long-term investments, we can keep families together – and safe’, declared Robert Ion, Fundraising Manager of Hope and Homes for Children Romania.

To date, with the support of local authorities, 41 children between 1 and 18 years old, from 15 families, were included in the project – all victims of their father’s aggression. For 9 out of the 15 families, the interventions focused on the removal from the abuser by finding alternative living spaces for mothers and children and covering the monthly rents. Also, all beneficiaries needed: payment of bills, provision of food, hygiene products, clothing and shoes. All school-age children from the 15 families received school supplies and all other necessities for school and online classes. For one of the families, paying for psychological counselling sessions is necessary on the long term, for both the mother and her children, all victims of a violent husband and father.

At the same time, the Hope and Homes for Children specialists continue to provide assistance to the families included in the programme by offering them counselling on income management, integration on the labour market and emotional support for all family members. For example, for one of the mothers, a solution identified for gaining some supplementary income was cleaning some apartment buildings, as the court decision granting her an allowance is being delayed, with many divorce trials being postponed because of the Covid-19 pandemic. Approaching each intervention takes into account the active involvement of families in improving their own situation, within the means of each beneficiary. The aim is that, in time, the mother and children involved in the programme will learn the necessary skills to lead an independent life which would allow them to stay away from their abuser forever.

Recently, the World Bank announced that extreme poverty will increase this year for the first time in the past 22 years and estimated that the effects of the pandemic will push into extreme poverty between 88 and 115 million people this year only, especially in countries dealing with high poverty rates, such as Romania. Considering that, in 2019, Romania was already occupying the top position in the EU, according to EUROSTAT, with 1 in 3 children living at risk of poverty and social exclusion, the situation is becoming more and more alarming: lacking the bare minimum to survive – a roof over their heads, heat during the winter or at least a meal a day – children are separated from their parents and end up in care homes or in other forms of special protection.

Considering that, in Romania, the number of restraining orders issued by the police against domestic abusers until the beginning of November 2020 has increased by 8.2% compared to the same period last year (according to g4media.ro), the risk of exposing minors to violence in the context of the pandemic is growing, all the more since children have stayed at home longer during this period.

About Hope and Homes for Children Romania

Hope and Homes for Children has been operating in Romania since 1998. Since its establishment until December 2020, the Foundation contributed directly or indirectly to the closure of 60 old-style care homes (orphanages), while 10 others are closing down. By means of the services developed by Hope and Homes for Children, children go from being taken care of in large scale institutions where they lack individual care and affection, to systems based on the family concept, among which family-type houses which allow them to have an almost normal life. Through the efforts of the Foundation and its partners, 112 family-type houses and 3 family-type apartments were established, 6,619 children were removed from orphanages and 406 are about to leave orphanages which are closing down.

At the same time, the Foundation is active in preventing the separation of the child from the family, stepping in with the necessary means to support families at high risk of child abandonment. This way, 36,190 children were saved from breaking away from their family, 2,003 young people were directly supported for an independent life, 2,190 children were received in day care centres and 1,087 in emergency reception centres. 9,441 staff members from the child protection services were trained by Hope and Homes for Children.

Over 60,900 children benefitted from the services of Hopes and Homes for Children Romania, whose aim is to eliminate the institutionalization of children in our country by 2027. To date, Hope and Homes for Children invested over 35 million euro in the reform of the child protection system, closing down old-style institutions, reintegrating children in their natural or extended families, placing them with professional foster carers or moving them into family-type houses.

The Vodafone Romania Foundation is a Romanian nongovernmental charitable organisation, established in 1998, which operates separately and independently from the company’s business. Over more than 20 years of activity, the Vodafone Romania Foundation has funded 1,168 programs run by 745 NGOs throughout the country, in the fields of healthcare, education and social services. The projects had over 3 million beneficiaries – children, young people, elderly, physically, socially or economically disadvantaged people. So far, the Vodafone Romania Foundation has invested 31 million euros in projects run by non-profit partner organisations. More details about the Foundation’s programs are available at fundatia-vodafone.ro, http://jurnaldebine.fundatiavodafone.ro/ și www.facebook.com/fundatiavodafone.

PrevArticolul precedentFirst results of the Corona-AI study obtained in record time thanks to the DreamLab app
Articolul următorEUR 50,000 for technological innovations which improve children’s livesNext